I made the mistake last week but another person sent me an NFT on my did and it arrived at the same address. 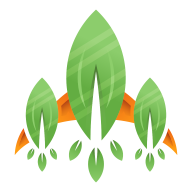 Explore and Search Chia(XCH) blockchain with block height/hash, address and coin names. Get detailed analytcis about price and onchain activities.